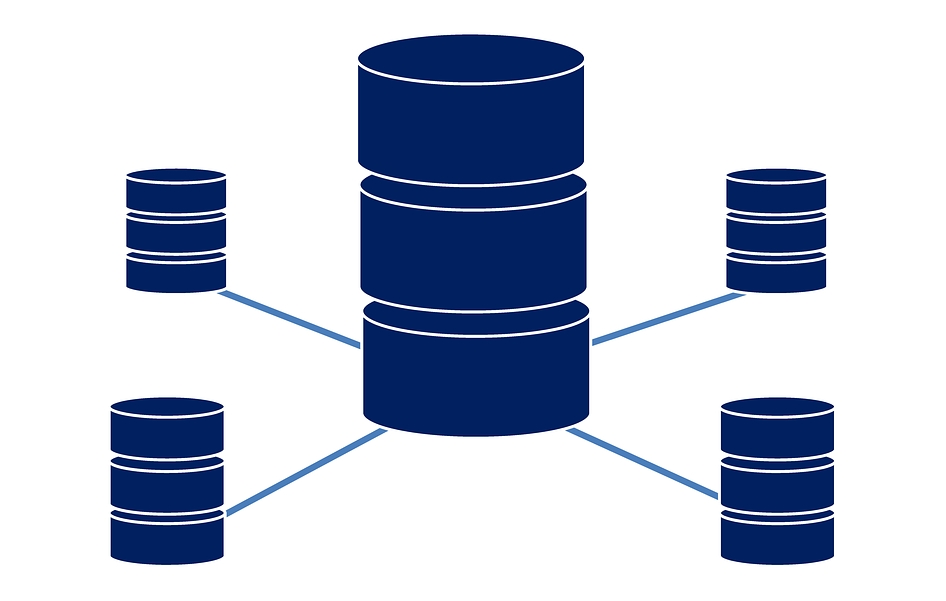 Since MariaDB is a fork of MySQL, the database structure and indexes of MariaDB are the same as MySQL. This allows you to switch from MySQL to MariaDB without having to alter your applications since the data and data structures will not need to change.

This DBMS is an improved version of MySQL. It comes with numerous inbuilt powerful features and many usabilities, security and performance improvements that you cannot find in MySQL.

Can I use MariaDB instead of MySQL?
Yes, MariaDB database servers can be used instead of MySQL in 2018 because MariaDB is the true open source RDBMS database.
Why was MariaDB created?
It was primarily developed due to concerns that arose when MySQL was acquired by Oracle Inc. MariaDB is a general-purpose DBMS engineered with extensible architecture to support a broad set of use cases via pluggable storage engines. It uses different storage engines to support different use cases.
Is MariaDB free for commercial use?
The MariaDB Corporation and the BSL

It is released with the Business Source License, which allows for all the code to be entirely open and usage under three servers to be free. When usage goes over three servers, the company using it must pay for that usage.
Which is the fastest database?
The World's Fastest Database Technology, Redis

Our website uses cookies to analyse how the site is used and to ensure your experience is consistent between visits.

Got it!
More information